I’ve done it! I’ve aged to 33 whole years! I can’t 100% say it’s been graceful, dignified, or that I’m looking forward to 33 more, but it happened.  Generally 33 is not a milestone year by any recognized marker, but when you’re fresh into widowhood, friends and family tend overly indulge you on your birthday and basically throw a Goddamn ticker tape parade.  I’m not complaining, I just know that any chance to focus on something other than my horrible, depressing day to day is something your circle will pounce on.  I actually had to plan a birthday celebration semi-last minute because people were DISAPPOINTED I wasn’t planning on anything for my birthday! When does that ever happen?  Honestly, when are you ever generally excited to celebrate a 33 year old millennial’s woo girl birthday.? The answer is never, and that’s totally as it typically should be.  But as we’ve discussed before, when you’re a widow, “typical” is no longer “applicable”.  Anyway, I was all set to acknowledge the day minimally, but generally keep on, keeping on:

My friends had other plans: 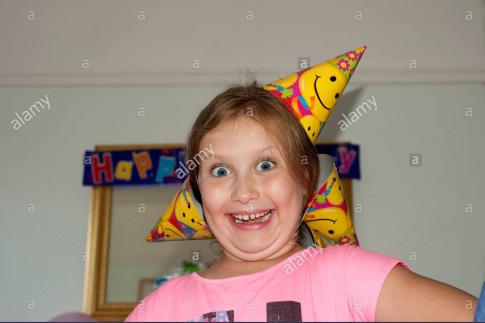 So we’ve settled somewhere in the middle and will be doing 2 of my favorite things tomorrow, drinking and singing karaoke.  I’m totally cool with that.  I love doing both of those things, and preferably simultaneously.  I also think I have an inflated sense of my skills, but you know YOLO!  I mean I thought it was totally appropriate to sing “Gangsta’s Paradise” at my wedding while all of the typical outlying wedding guests that probably shouldn’t have formed their opinions of me based on that performance and instead solely on my bridal beauty, quizzically looked on.  I used to sing Alanis Morissette to Bryan while he was driving, hoping he would compliment me on my beautiful and spot on vocals.  Well, Bryan was never a liar, so the shower of compliments didn’t ever happen.   He did lovingly put up with my beautiful vocal stylings and even occasionally joined in.  So tomorrow night, I’ll be dedicating the perennial fave “My Heart Will Go On” by the greatest singer in the world, to my Ride or Die, BLG.  Everyone else can just deal with it, it’s my 33rd birthday after all!