Today. Today is the day that Bryan has officially been gone 2 years.  Sometimes it feels like it just happened yesterday and I’m right back in the shock, sadness, and chaos of those first few days.  Other times it feels like it was a dream you wake up from and have a hard time remembering the details.  It’s surreal to think about my life just 2 years and 1 day ago and how I don’t even recognize it, me, or people in that life.  There’s very little about Emily BBD (before Bryan’s death) that seems to have carried through to Emily ABD (after Bryan’s death).  Sure, I’m still “me” but for the most part I feel fundamentally changed in my core being.  This is something I have a hard time articulating.  Those that know both Emily BBD and Emily ABD will say sure, you’re still you, just sadder or maybe more cynical.  And while that’s true, I feel like it’s more than that.  I see the world differently.  I react to situations differently.  I care far less about what people think and what kind of impression I’m making, for better or worse.  It’s likely worse, but whatevs.

One the 1 year anniversary, we honored Bryan in a park he loved with a memorial celebration surrounded by friends and family.  It was healing and sad and genuine and gut wrenching, yet still had its funny moments.  I loved hearing stories about him before I came along from this childhood friends.  In a way it felt like I was still getting to know him.  Today there will be less pomp and circumstance, but I know that many people will be thinking about him, hopefully laughing a little bit and likely crying a lot.  In fact, I wrote this yesterday to allow for maximum “feeling my feels time”. #selfcare

As my sophomore year of widowhood comes to a close, I can say with certainty that those who warned me it would be “harder” were right — sort of.  Maybe it’s just different. Year 1 is all about addressing the shock and surviving.  Year 2 is about getting down to the business of living and your “new normal” whatever the fuck that is.  It’s the mundane, boring existence that surrounds the majority of everyday life.  It’s maintaining a house, paying bills, running errands, going to work, seeing friends (when you can force yourself to leave the house)…except doing it all solo with this nagging pit in your stomach that’s there to constantly remind you of the void in your life.  Plenty of single people live happy and fulfilled lives. So I’m not knocking them at all.  In fact that was me for the majority of my twenties. I was out there doing it!  It’s just that now I have to do it while knowing what could have been and how it’s just sometimes easier with someone in your corner. 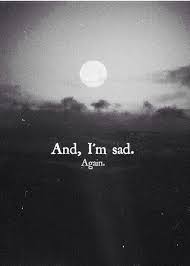 When the shock wears off and the early stages of grief have ended, you gain a different perspective on your situation.  In this second year, I think it was less about that longing and acute missing Bryan feeling (don’t get me wrong, if that dude showed up today I’d be all over him like a spider monkey), and more about my anger and sadness at my life situation.  When I thought about myself as a “widow” and what that meant, it was no longer always “my husband is dead, WTF” like the first year.  It was more like “I feel lonely, angry, empty, annoyed” and an overall feeling of “I can’t be bothered” to be dealing with this life circumstance.  But SPOILER ALERT I did anyway. Yay me.   There’s also a sense in year 2 from those in your orbit that you should be moving on.  I’m here to give this PSA: there is no timeline on grief! Once a widow, always a widow.  And unless you’re a licensed professional or a widow/widower yourself, you have no authority to infer/imply/or flat out tell me what I should and shouldn’t be doing or how I should be living. That’s just #FACTS. 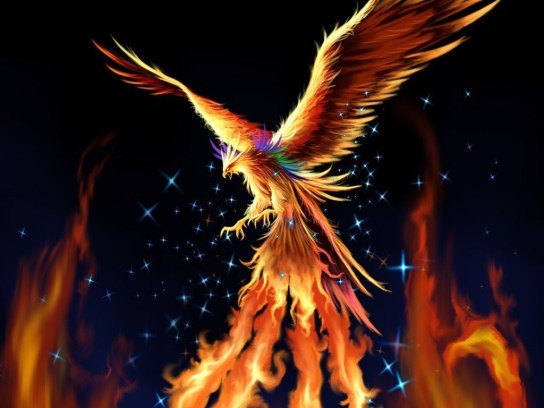 Possible tattoo idea??? Am I Right? [sidenote: those experiencing grief are not known for their rational decision making skills]

Also, in an exciting turn of events, and when I say “exciting” I really mean “daunting” and “triggering,” the anxiety and guilt that lay dormant for 18 months over how it all went down decided to rear its ugly mug, and I’ve been addressing my latent PTSD in this second year as well. FUN STUFF!  Sparing the details, I know on a rational level that I couldn’t have done anything to change the outcome, but when my brain decides to flash the scenes from the day, it’s pretty damn rough.  I don’t want to remember Bryan that way so I’m working through that bullshit with Dr. F.  Maybe the 3rd year is when I become a self actualized phoenix who rises from the ashes in a blaze of radiant color not yet seen by the human eye to say “Hello World! Here I am!”. Probably not. But hey, you never know.

Love you Bryan, mean it.  And you too, widowinos. 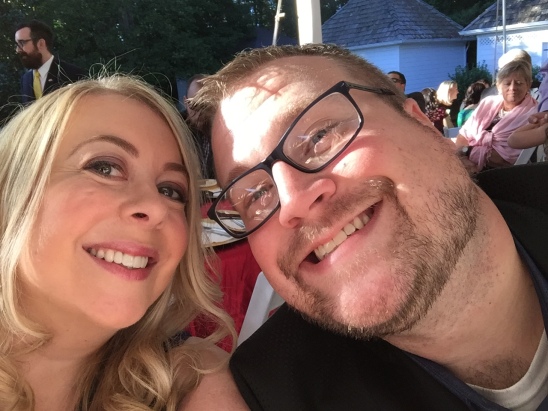